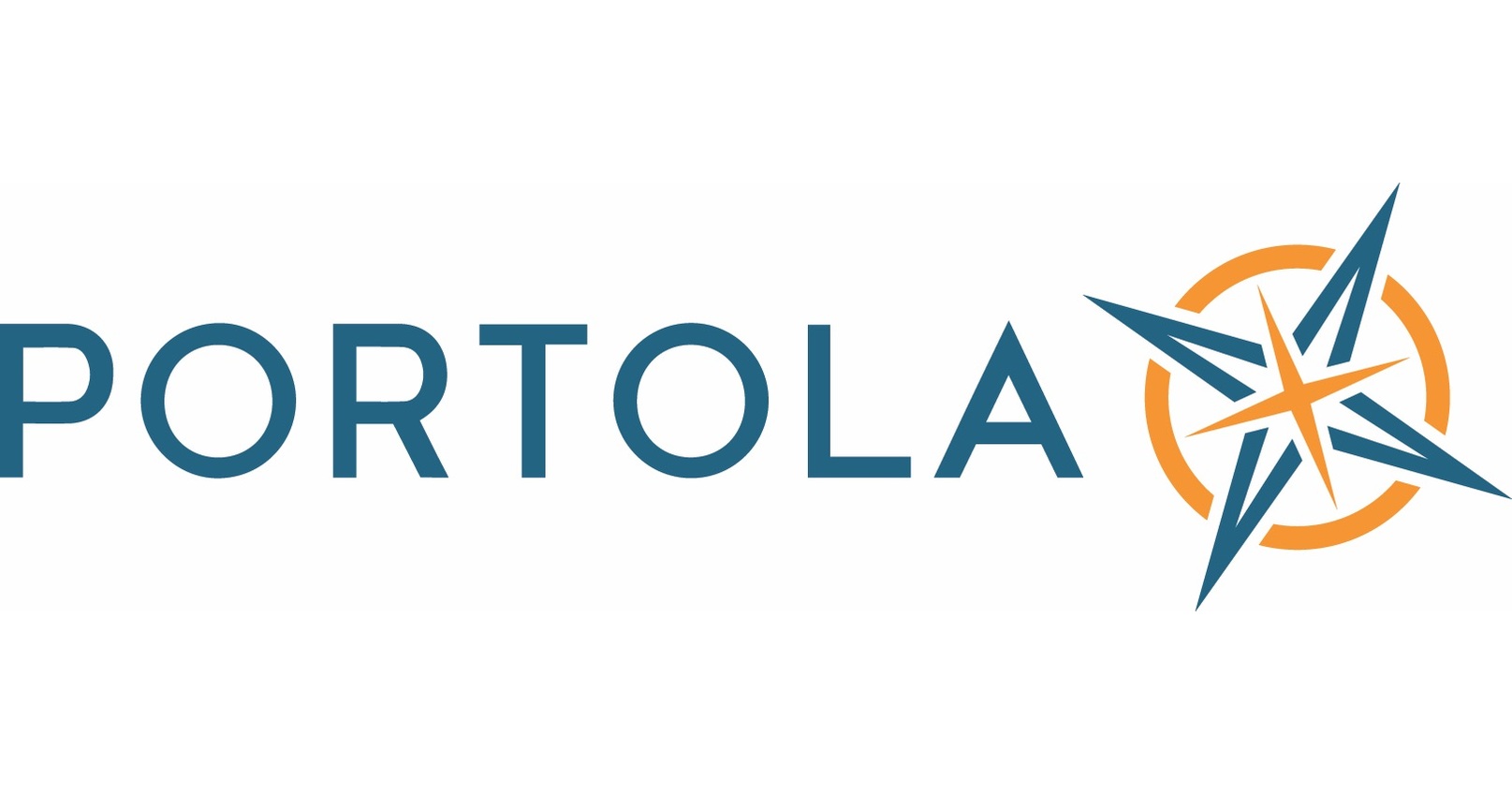 ANDEXXA® (recombinant coagulation factor Xa, inactivated-zhzo; formerly andexanet alfa), approved in May 2018, is a recombinant human Factor Xa molecule which binds to, and reverses the anticoagulation effect of, Factor Xa inhibitors, such as ELIQUIS® and XARELTO®. ANDEXXA® is the first and only drug indicated for treating patients who are also taking these Factor Xa inhibitors when reversal of anticoagulation is needed due to life-threatening or uncontrolled bleeding.

Portola Pharmaceuticals Inc. (NASDAQ:PTLA) was planning to raise a significant amount of capital to fund their operations in a non-dilutive manner and successfully launch ANDEXXA®, a potentially life-saving agent for the benefit of tens of thousands of patients. Instead of issuing equity at a depressed stock price, Portola raised $150 million ($50 million at closing and $100 million upon product approval) by selling a royalty on future sales of ANDEXXA®. Portola will use the proceeds for continued clinical and regulatory activities and for planned development and commercialization of ANDEXXA®. This transaction allowed the company to recognize the significant value of the ANDEXXA® franchise through a partial royalty sale which directly aligned economic incentives with HCR.