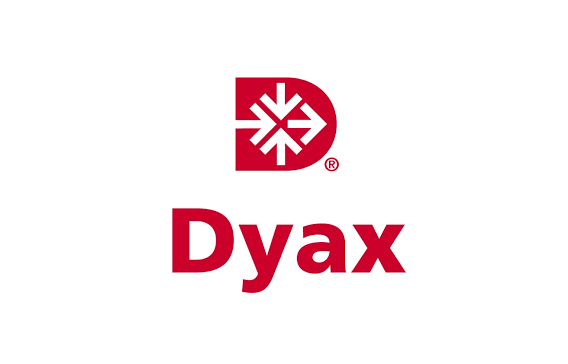 Dyax Corporation developed a proprietary drug discovery technology, phage display, to identify antibody, small protein and peptide compounds for clinical development. The company leverages this technology broadly through the Licensing and Funded Research Program (LFRP). The LFRP has over 70 revenue generating licenses and collaborations for therapeutic discovery, as well as in non-core areas such as affinity separations, diagnostic imaging, and research reagents. Two marketed products stem from this technology including Dyax’s KALBITOR® and Pfizer’s Xyntha® (solofuse).

Dyax originally expressed an interest in re-financing debt that was collateralized against their License and Funded Research Program (“LFRP”), a unique, cash generating discovery platform that created over 70 licenses. Not many lenders understood this platform which created cash flow through partner milestones, maintenance fees and future royalties on LFRP-discovered compounds. Specifically, Dyax sought a capital provider capable of moving quickly, understanding the complex LFRP and up-sizing the debt. The $50 million investment marked the start of a long-term partnership that saw two expansions of the debt facility over a seven year period, eventually exceeding $80 million in principal. Dyax’s market capitalization at the time of investment was less than $300 million. Ultimately, Dyax paid back the debt and the next quarter was purchased by Shire for in excess of $5 billion.